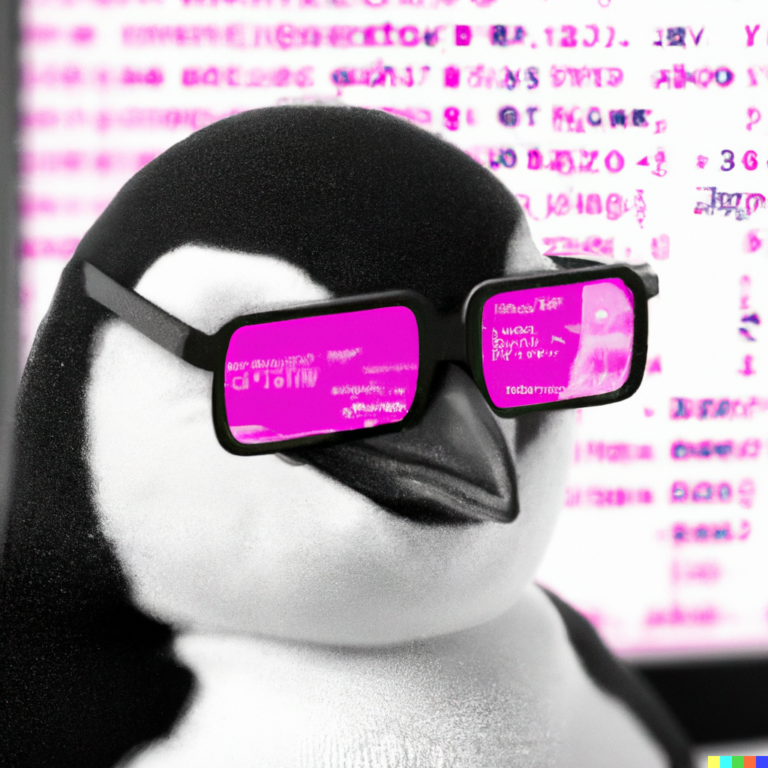 On April 14, we informed Curve and affected projects about a read-only reentrancy vulnerability in some Curve pools. More specifically, the value of function get_virtual_price can be manipulated by reentering it during the removal of liquidity. Now, since all teams secured their projects, we are happy to share the technical details.

Curve is an automated market maker (AMM). These allow users to trade against a liquidity pool that is funded by liquidity providers (LPs) who in turn collect fees on the trades. Similar to other DeFi projects, Curve wraps this funding in a yield-bearing wrapper asset, a so-called LP token, which represents a share in a liquidity pool. When shares are redeemed, users receive the underlying assets proportionally. Curve v1 innovated AMMs for pegged assets (e.g. USDC/DAI/USDT or ETH/stETH) with their stable swap pools. These pools allow swapping assets that are valued roughly the same with low slippage according to the stable swap invariant described in the Curve stable swap paper.

Smart contracts integrating with Curve as LPs will typically hold pool tokens. An example of such a potential integration could be a lending protocol supporting the pool tokens as collateral to improve capital-efficiency in DeFi. Depending on the integration type, the LP tokens will require pricing mechanisms to allow smart contracts to correctly evaluate the value held. LPs are generally priced by computing the underlying tokens per share, hence dividing the total underlying token amounts by the total supply of the LP token. Given that the underlying assets in Curve’s stable swap are pegged to each other, the invariant’s D value can be computed to estimate the total value of the underlying tokens (under the assumption that all are priced equally).

Dividing D with the total supply provides a reliable oracle for stable swap LPs. The get_virtual_price function implements this logic. That functionality can be, for example, used to estimate fee growth or estimate the value of LP tokens. Given that for LP tokens, the ratio of the total underlying value and the total supply can only grow (fee mechanism), the invariant that the virtual price’s value can only increase over time shall hold.

However, through read-only reentrancy, it is possible to break this invariant by temporarily creating inconsistencies between D and the total LP token supply. By leveraging this, price feeds of several protocols such as MakerDAO, Enzyme, Abracadbra, TribeDAO, and Opyn were vulnerable to manipulations.

The classical examples of reentrancy typically reenter in a state-modifying function so that an inconsistent state is used to perform malicious writes on the contract’s storage. Typically, contracts guard themselves with reentrancy locks, protecting their state from such malicious actions. In contrast, the read-only reentrancy is a reentrancy scenario where a view function is reentered which in most cases is unguarded as it does not modify the contract’s state. However, if the state is inconsistent, wrong values could be reported. Other protocols relying on a return value, can be tricked into reading the wrong state to perform unwanted actions.

While it requires some preparation, the attack vector starts in the remove_liquidity function of Curve stable swap pools (we will illustrate that with code of the ETH/stETH pool). Note that the Curve pool protects itself from reentrancy by using the Vyper-native reentrancy guards which were placed on every state-altering function.

where the balances are the current balances held with some admin fees deducted.

Next, the tokens are burned and hence the supply is decreased.

The LP token contract’s burnFrom function is a standard burning function that decreases the balance of the user and the total supply according to the amount of LP tokens burned by the user. Last, the underlying tokens are returned to the user.

Per underlying, the share of the burned LP tokens is computed, checked against slippage, and sent out. At this point, the function interacts with non-Curve contracts which creates the danger of losing control of the execution. If an underlying token is ETH, native ETH is sent out which, if the recipient is a contract, triggers the recipient’s fallback function.

During the execution of the fallback, not all tokens have been sent (balances not fully updated) while the total supply of the LP token has already decreased. Hence, an attacker can take control of the execution flow while the pool’s state is inconsistent. Pool balances and total supply do not match. Note that the function remove_liquidity_imbalance is similar to remove_liquidity but allows users to withdraw liquidity in an imbalanced way. Hence, if an imbalanced withdrawal taking just 1 wei of ETH is made, the balance will be significantly higher than with the regular remove_liquidity. Hence, the inconistency can be amplified.

That is when and why get_virtual_price becomes vulnerable.

Protocols integrating with get_virtual_price were trusting the return value blindly. Typically, its return value was used to estimate a lower bound for the LP’s value by multiplying it with the lowest exchange rate of the underlying tokens.

Now that we understand the concepts of the manipulation, we can create an attacking contract. The rough procedure of the attack is:

This process can be implemented as a smart contract as below. Note that the snippet implements the weaker but simpler version using remove_liqudity instead of remove_liquidity_imbalance. For some projects, however, some optimization can be performed.

The effects depended on the project’s setup (e.g. oracle, collateralization ratio, …) and, more importantly, on the liquidity locked in the pool contract. For example, the ETH/stETH pool’s LP token price was realistically manipulatable by a factor of two while others were arbitrarily manipulatable. However, even the factor of two was sufficient to put more than a hundred million dollars at risk.

The pools that were integrated with the most were pools with ETH as an underlying, especially the ETH/stETH pool. However, we identified other pools vulnerable to the read-only reentrancy.

Since reentrancy locks were not publicly viewable by smart contracts, the reentrancy lock had to be triggered differently— by calling a state-altering function. The criteria for such a function were not to transfer funds from or to oracles and to be relatively cheap in terms of gas overhead. The solution identified most suitable was calling the pools’ withdraw_admin_fees function to trigger the reentrancy lock. Most protocols followed that protection pattern.

When developing smart contracts, integrations should be taken into account. Even though the future is unforeseeable, some protection mechanisms could help in any case. In general, think about view functions the same way as you do with state-modifying functions. Prevent reentrancy issues. For example, if reentrancy locks are already used, several solutions may be helpful for external projects’ security: